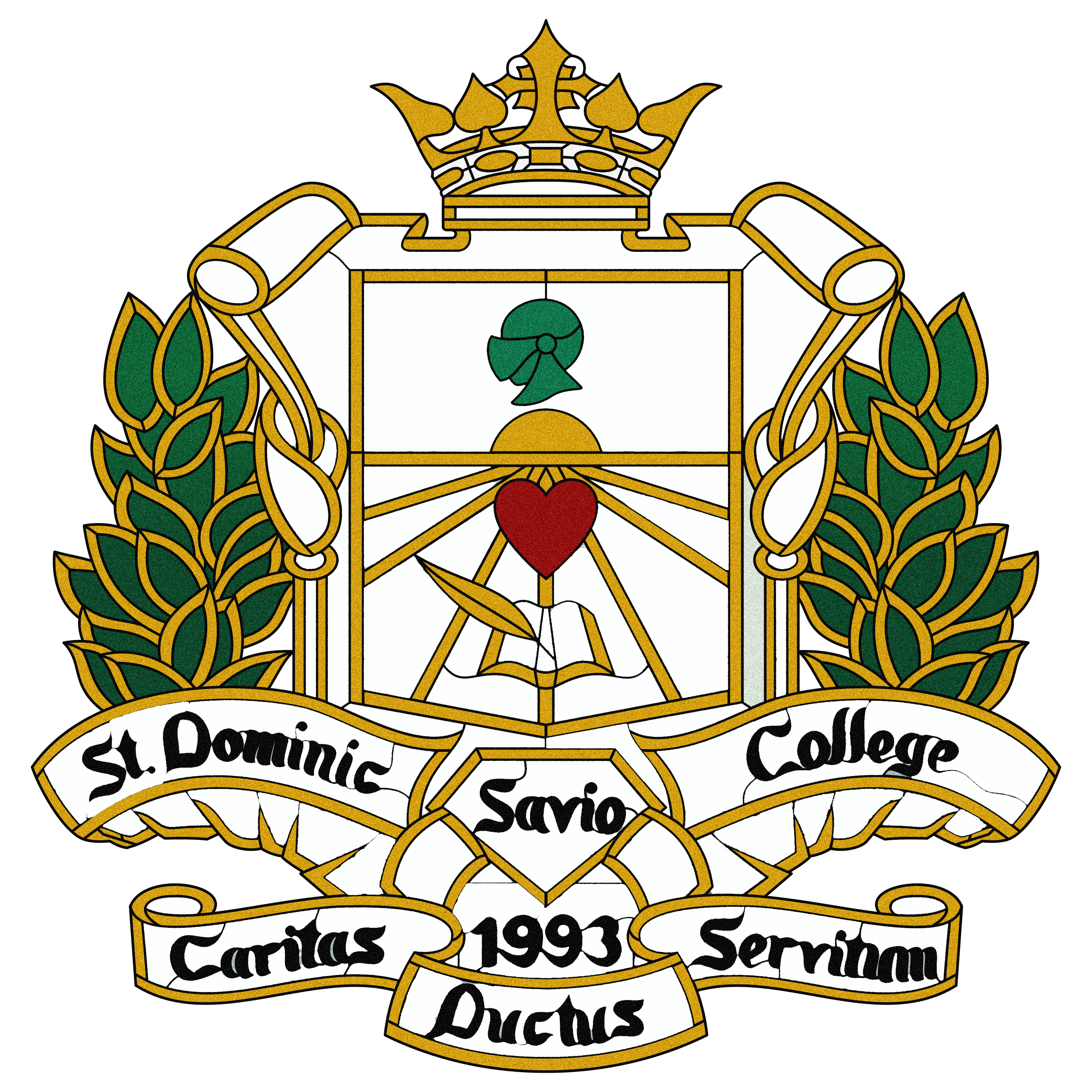 It started out as a dream. Then slowly, it becomes a reality. And through the years, the reality continues to stand amidst all the hardships and trials that has come its way.  Through the great efforts of Dr. Nestor V. dela Cruz and His wife Mrs. Myra R. dela Cruz, of February 1993, St. Dominic Savio College was born. But during that time, SDSC was first known as St. Dominic Savio School that catered only to the grade school and high school levels. Armed with its vision – mission of Total Development of a Person, SDSC opened its doors to students from all walks of life.

Housed in a modest two-storey residential house, SDSC welcomed twenty-three (23) students in the pre-school and grade school programs at the start of its operations in 1993.  At that time Mr. Ednel S. Garcia and Ms. Virginia Maraguinot were designated as the Administrative officer and Principal, respectively. And in its second year of operation, the High School Department opened as a result of the great support provided by the community.

The enrollment doubled and the Pre-School and Elementary Department were given recognition by the Department of Education, Culture and Sports (DECS).  The need for expansion and improvement of its facilities were eminent, thus, SDSC embarked on a long-term development program. With this, a five storey spacious and well-ventilated building was constructed to accommodate the growing number of the enrollees.

The opening of the College Department made the institution more accessible to the students, community and the neighboring towns, provinces, and to the foreign students as well.

In response to the Vision and Mission of SDSC which is Total Development of Person, it further streamlined its personnel wherein coordinators for the elementary, high school and college departments were appointed. The appointments to these positions ensured more effective administration of the students' and the department's needs. 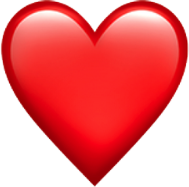 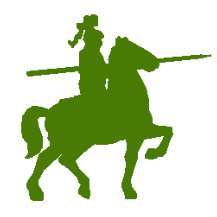 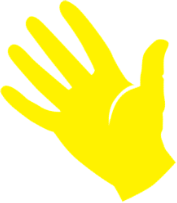